Home
Blog
Drug pricing
'Cost' Versus 'Value': What Is The 'Fair Price' Of A Drug? 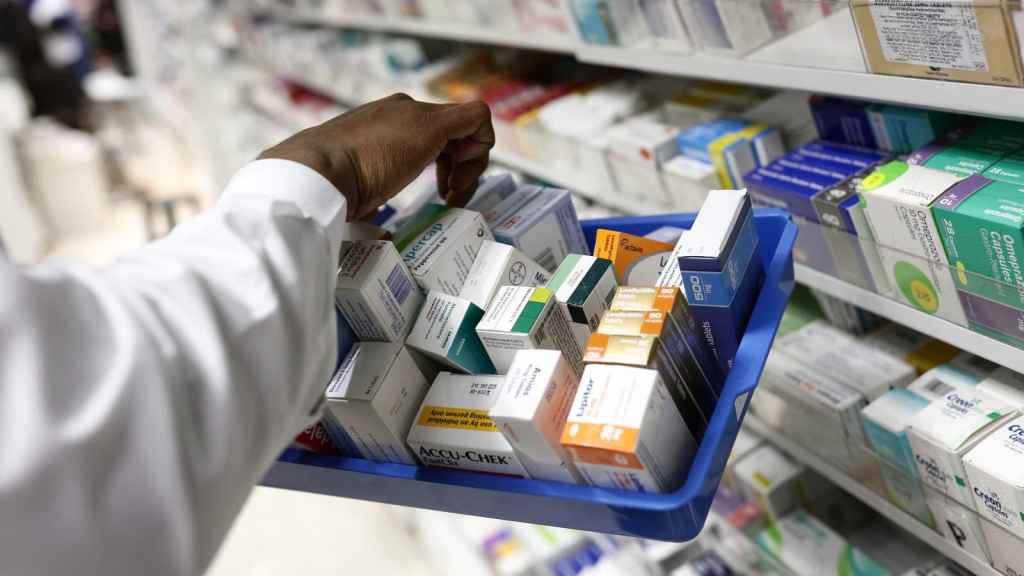 Drug prices are generally not static. The price of a drug is high when it is newly introduced in the market and is on-patent. After the expiry of patent, the introduction of generic drugs in the market can significantly reduce the price of the drug, sometimes even up to 90% less. In India, drug prices are regulated by the Drug Prices Control Order (DPCO) under the Section 3 of Essential commodities act.

While fixing the fair price of a drug, it is essential for the regulators to ensure that the patients have access to affordable medicines for the most common and important disease conditions. Fair drug price is a price range between the price that on the one hand incentivises innovation and research, and compensates the manufacturing and distribution cost, and on the other hand is also affordable by the patient. Fair price of a drug is more often the balance between the ‘return of investment’ by the manufacturer and the ‘benefits delivered’ to the population. There are two popular models in arriving at the ‘fair price’ of a drug.

In this model, the drug price is regulated by the ‘cost’ of various components involved in making the drug available in the market, such as the costs of API, excipients, duties applicable, labour and overheads, and packaging material; subsequently the margins/profits are added. Cost-based pricing usually results in competitive prices, inexpensive products and services to the consumers. However, there is a lack of transparency in cost-based pricing: for example, while the production costs are considered, the costs involved in the import of drugs are not considered.

This model considers the ‘value derived’ by the patient when the drug is administered for fixing the price of the drug. The ‘value’ brought in by the drug is generally expressed in terms of longevity or quality of life of the patient. This ‘value’ is compared with the cost paid to purchase the drug. Value based pricing necessitates establishing ‘Therapeutic Value’ of the drug.

The concept of value-based drug pricing suits mostly for countries having single health insurer. Value based pricing can be profitably applied only if there are measurable outcomes and when no generic drugs are available for the condition.[1] Value based drug pricing favours developing truly innovative drugs rather than introducing minor changes in the existing drugs just to extend the patency period. This also generates an authentic clinical trial data thereby clearly demarcating the risks and benefits. It is claimed that by reducing the duration and quantity of therapy, the overall cost of the treatment could be cut down, since this pricing is based on outcome values. It also refines the relationship between the pharmaceutical companies and the physicians/ hospitals. For example, it has been established that the Value-based model of drug pricing improves the quality of life in diseases like COPD.[2]. This indicates that the readiness to pay for improving the Quality of life mainly depends on the severity of the illness.

There are some difficulties in implementing value-based pricing. Measurement of the ‘value’ of a drug is often not accurate, by virtue of individual treatment variation, concomitantly administered drugs, co-morbidities, and drug interactions. Also, the ‘quality of life’ and long-term treatment costs are difficult to measure. These factors have made value-based pricing difficult to rate. Also, Value based drug pricing is mainly affected when the treatment population has heterogenous values. This makes personalised medicine difficult as ‘one-size fits all’ concept cannot be applied.

‘Fair drug price’ refers to the price which is reasonably funded by the consumers and health care organisation and sustains research and development in health care sector. A ‘fair pricing zone’ comprising of a ‘floor price’ and ‘ceiling price’ is often maintained by pharma companies. The purpose of this zone system is that a high resource buyer could pay a price nearer to the ceiling price whereas a low resource buyer uses the floor price. However, to bridge the gap between the floor price and the affordability of a low resource buyer, government supports in terms of subsidies.  This pricing is regulated by certain set of rules worldwide. For example, in the US, the fair drug pricing is controlled by an Act which ensures that the drug prices cannot rise more that 10% in a year and if it is beyond 10%, proper justification and transparency report has to be submitted to the Health and Human services department before 30 days of decision.

From the viewpoint of a pharma company, ‘fair drug price’ should compensate the R&D costs, manufacturing and distribution costs, profits, and regulatory charges. An innovator often has the necessity to recover the costs involved in R&D of the drug before the generics are available at a lower cost. From consumer’s viewpoint, ‘fair drug price’ means affordability, cost-effectiveness of the therapy, and supply security. It is often observed that if ‘R&D costs’ rather than ‘value’ are factored in while determining the fair price, consumers express an unwillingness to purchase the product.

The cost-based model of fair drug pricing seems to be outdated because it does not give importance to the value gained from the patient’s viewpoint. Measuring therapeutic values may be incredibly difficult currently; however, with the increasing adoption of digital techniques in healthcare delivery, assessment of therapy outcomes, patient satisfaction and values are expected to become easier, thereby making value-based pricing more realistic. Even though value-based pricing fixes drugs at a comparatively higher cost, the overall cost of the therapy is lowered, thereby improving the value of the treatment. For this reason, value-based drug pricing is highly logical compared to the cost-based model.

Theoretically, the value of a medicine should remain the same till a better drug comes to the market but this doesn’t happen practically from the patient’s point of view as the prices slash so as the values with the emergence of generics. This makes the implementation of value-based pricing challenging. A proper co-ordination among the health care technology agencies and regulatory bodies is needed for unbiased implementation. A push towards digitalising healthcare can make the value-based pricing a reality in the near future.

How Innovative Alternate Payment Models Are Bringing Change In Healthcare?

Cost Effectivity or Affordability: What Should be Prioritized in India?